Kraljevo through the centuries

From RudoPolje to the modern city.

The first mention of the settlement, called Rudo Polje, dates back to 1476. A little later, around 1540, a double name was used: Rudo Polje and Karanovac. During the visit of King Milan Obrenovic to Karanovac, at the request of the citizens, on April 19, 1882 the name was changed to Kraljevo. In the short post-war period (1949-1955), the name Rankovicevo was used, but not for a long, and name Kraljevo was put back into use. 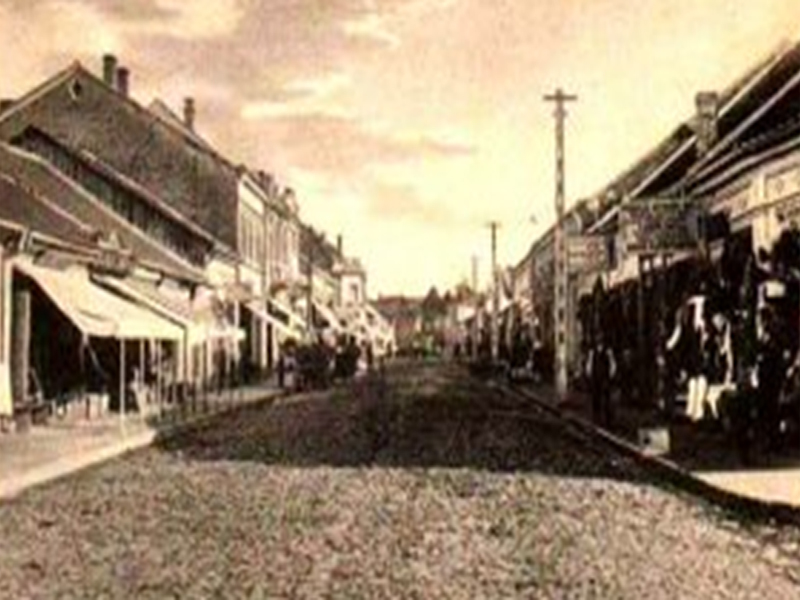 Ancient Rome and Byzantium left traces in this area.Back then, Janok, Rajanovac and Vrnjacka Banja are built. The earliest mention of a place in the Kraljevo region is found in Byzantine sources in 10th century which mention the densely populated Janok, probably located southwest of Kraljevo, in the area of present-day Konarevo.

These regions have been a part of the Serbian state since its inception and have played an important role in economic, social and political life, but here it is, first and foremost, the spiritual center of the young Serbian state. At the end of the 12th century, the Studenica Monastery was constructed, the endowment of the Grand Prince Stefan Nemanja, the founder of the independent Serbian state and the progenitor of the Nemanjic dynasty.


At the beginning of the 13th century, the Zica monastery was built, an endowment of Stefan the First-Crowned, in which he was crowned in 1217 as the first Serbian king. Since 1219 the Zica Monastery has been the seat of the autocephalous Serbian church and the first Serbian archbishop Saint Sava.

It is considered that Karanovac became a significant settlement only after 1718, after the signing of the Treaty of Pozarevac and the establishment of the Austrian-Turkish border along the West Morava.

This is followed by the rapid development of Karanovac, conditioned primarily by its geographical location, trade, craftsmanship and the newly acquired administrative role. During the 19th century it grew into a significant city center of Serbia. The construction of the church in 1824 defined a new direction and space for the development of the city - the space between Staracarsija(Old town) and Pljakinsanac.The first urban plan of Karanovac was made by LazaZuban in 1832. The implementation of the plan began in 1836, when "three main streets" were established in the town.By the end of the 19th century, a a network of streets was created by cutting new hills, with the main characteristic of proper intersection still retained, starting from the central circular square in four directions. The development of the city was accompanied by an increase in citizens. In 1846 it had 1022 inhabitants and in 1921, 3570 inhabitants. 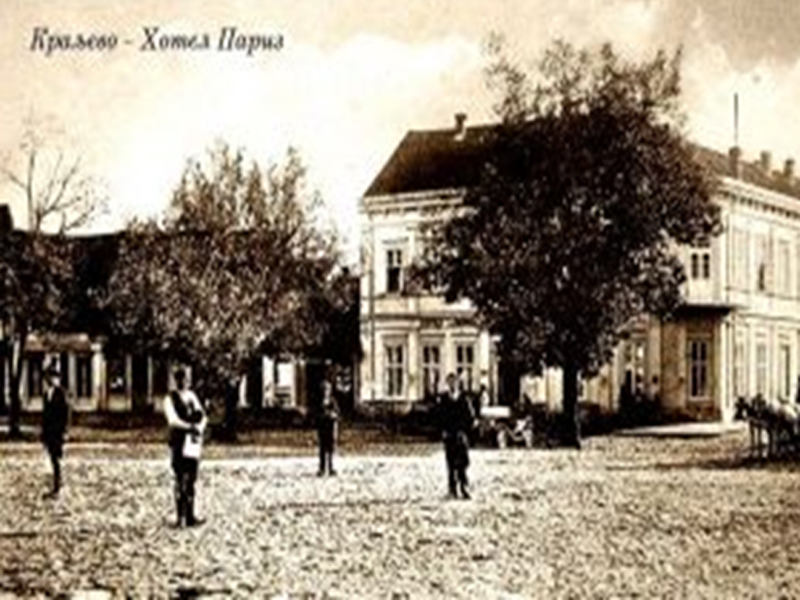 After the World War I, thanks to the investment of interior and foreign capital, a new phase of development with a pronounced industrialization began in Kraljevo. From 1922, a railway workshop was built, which later grew into a wagon factory. The aircraft factory was started in 1926 and completed in 1928 when the first aircraft were produced in cooperation with the French company”Brege''. The consequence of such rapid development is a significant increase in population, and in 1931 there were 7022 of locals.

The development of the city and its surroundings was halted by the German occupation from 1941 to 1944. The massacre of hostages occurred in Kraljevo in October 1941, when for one killed German soldier one hundred Serbs were slayed and for a one soldierwounded, fifty Serbs were killed. The ruination and robbery destroyed industrial enterprises and property of citizens. 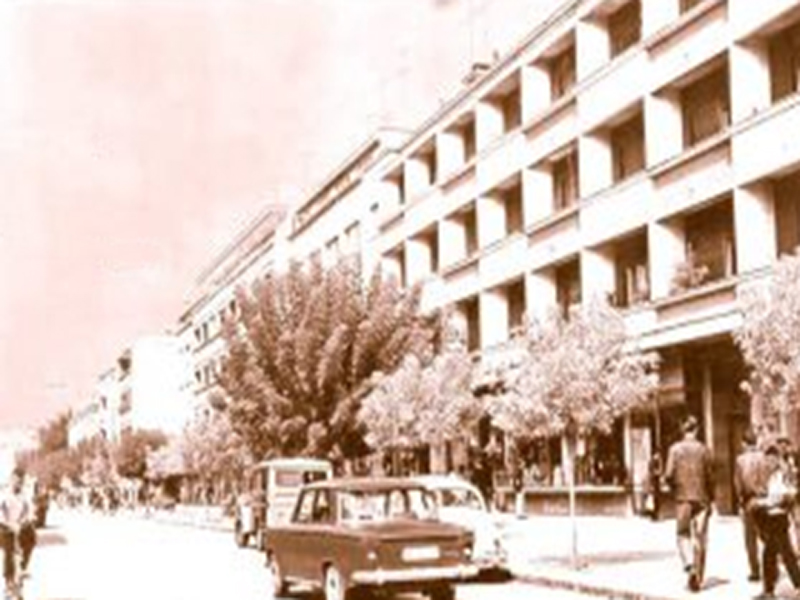 The city has become the administrative seat of the region.

The elementary school has existed since the late 18th century. Agricultural School, the first high school, was opened in 1882. In the early 20th century, high school of economics and a gymnasium were opened. In the thirties, secondary vocational schools were opened, which will increase in number and be diversive, after theWorld War II. In 1970, the Center for Extraordinary Studies in Mechanical Engineering was opened in Kraljevo, which then grew into a Faculty of Mechanical Engineering within the University of Kragujevac.


Today, Kraljevo is a significant cultural, educational and tourist center.