At the source of healing water. 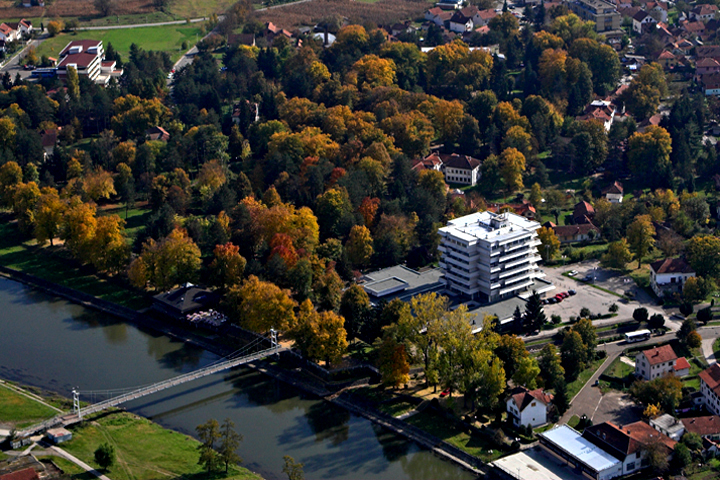 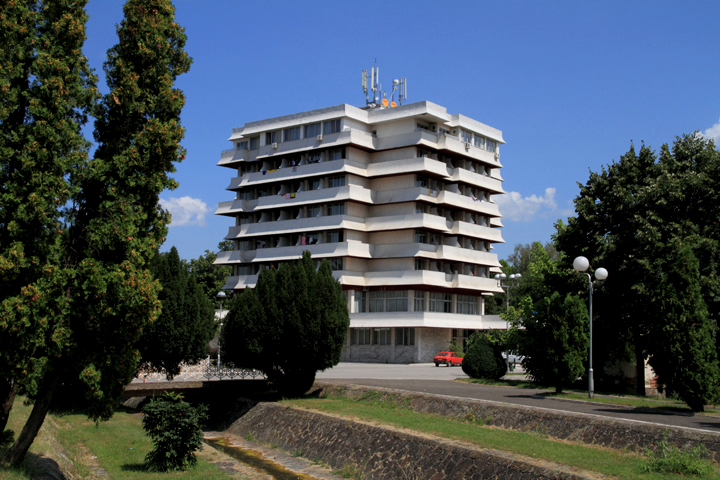 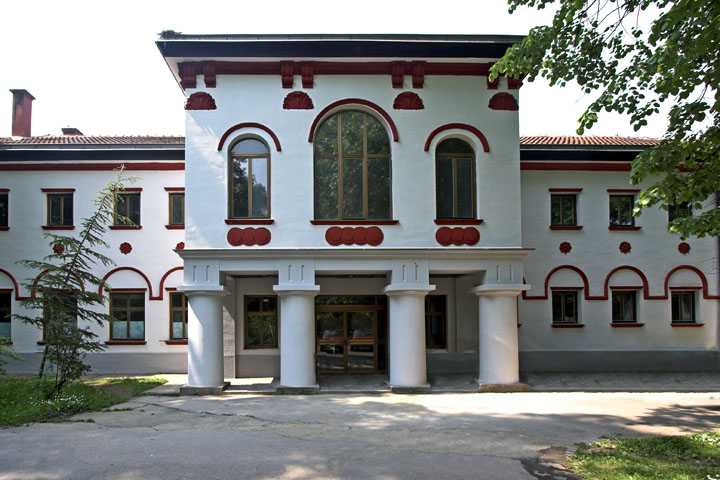 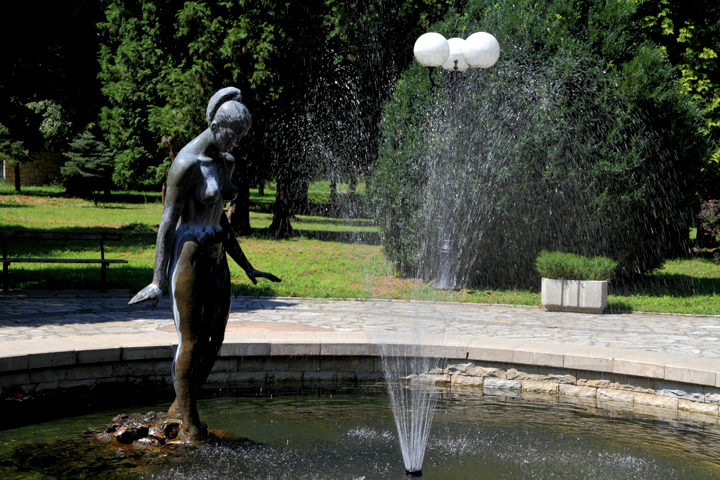 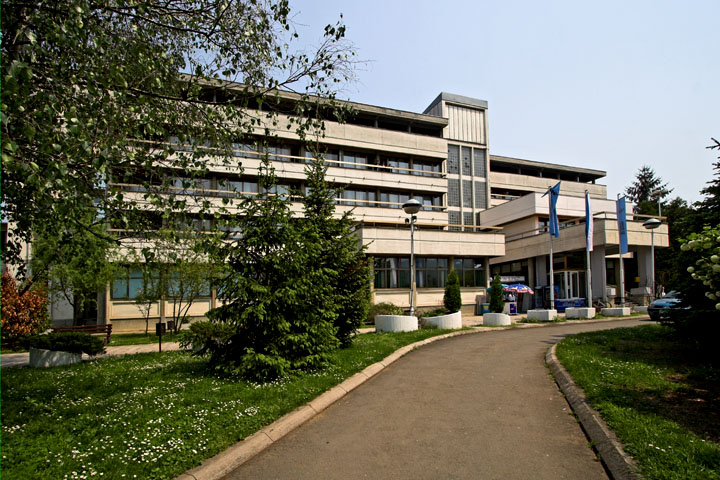 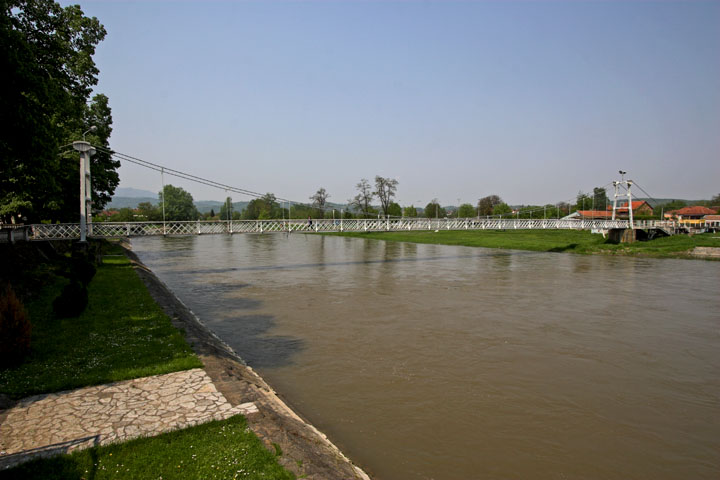 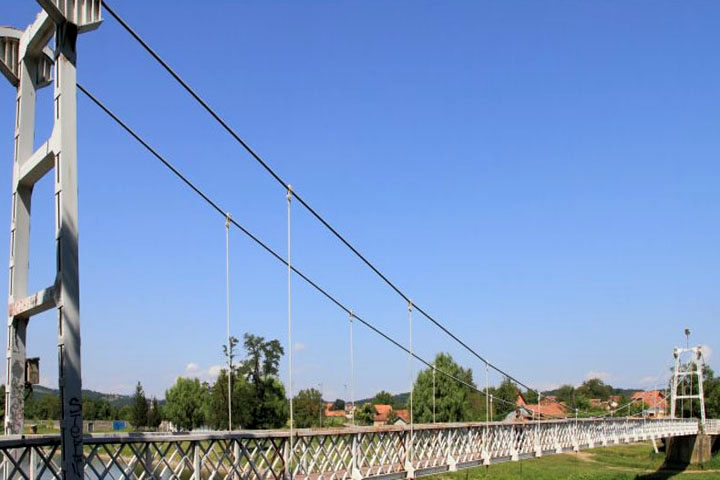 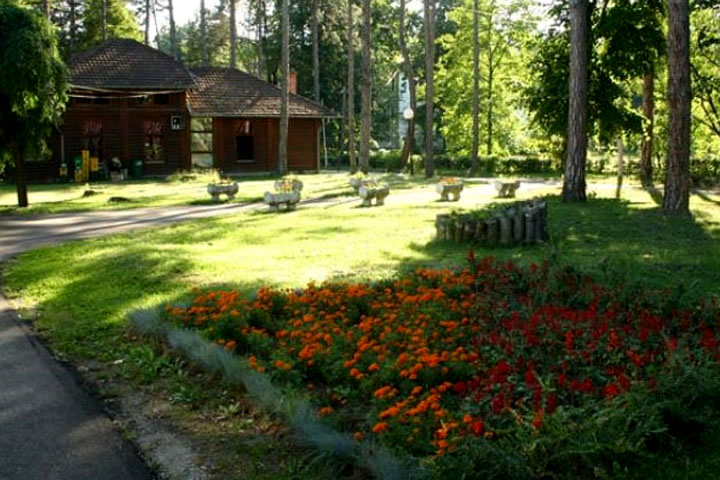 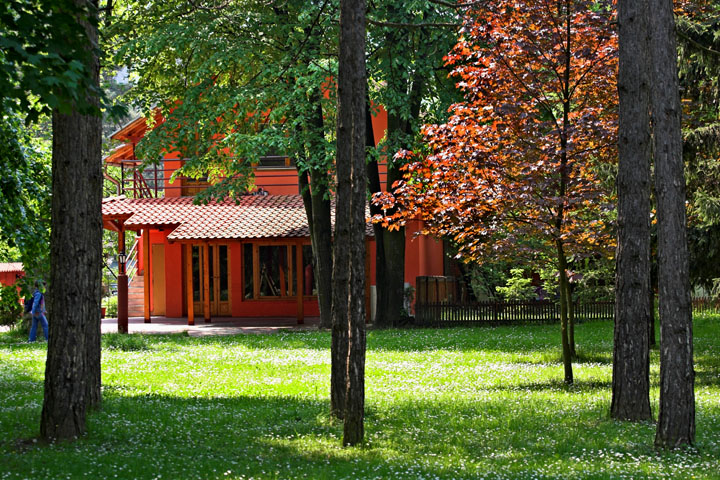 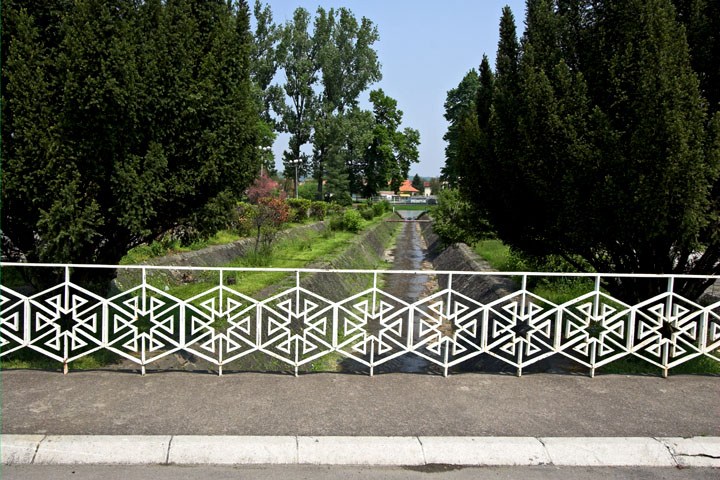 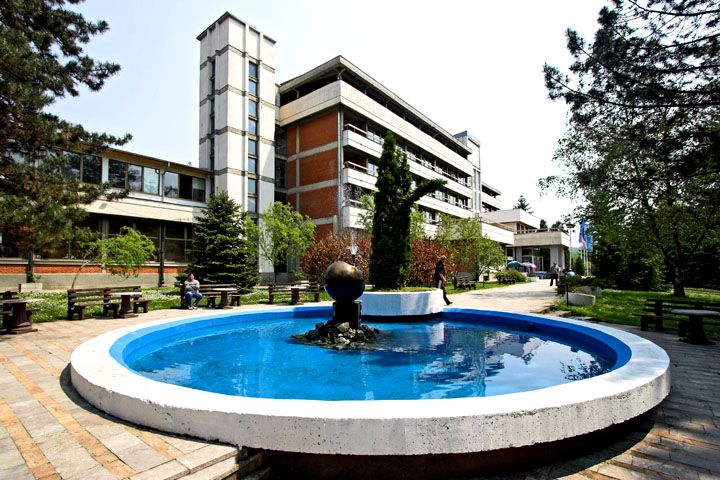 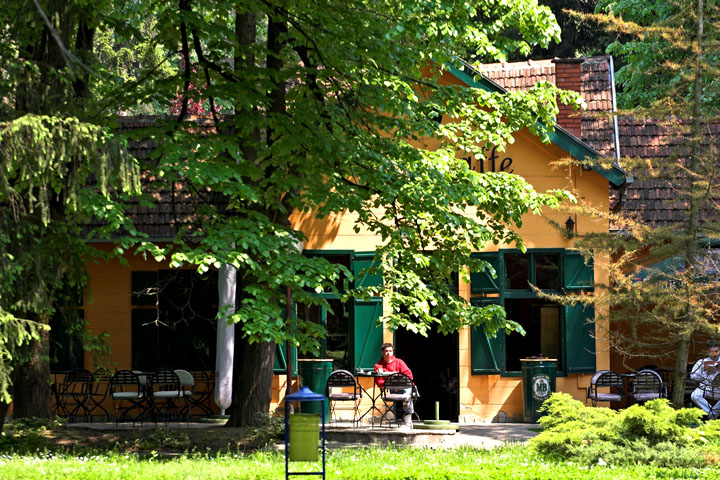 Mataruska Banja received its first guests at the end of the 19th century. Since then, it has been sanctuary to those who needed treatment but also those who needed rest. In addition to healing mineral waters used for therapeutic purposes, this spa has amazing nature and many other attractions in its surroundings, so it is very interesting to tourists.

Besides all said, its position makes it particularly attractive because it is located only 8 kilometers from Kraljevo,it is very well connected with traffic and can be reached very easily and quickly from any part of Serbia. Ibar flows through the center of Mataruska Banja, next to one of the largest and most beautiful parks in Serbia.

The climate that governs Mataruska Banja is moderately continental, and as such, welcomes its guests at any time of the year. However, unlike the main characteristics of this climate that governs the entire Raska area, there is a slightly different micro-climate in Mataruska Banja itself. It is more pleasant than the climate of its surroundings because Mataruska Banja itself is different from urban areas, surrounded by nature, forests, lush vegetation, and as such its micro-climate has the characteristics of a mountain climate. Namely, the temperatures are a little lower than in the nearby town, and therefore the summers are much more pleasant in the spa itself.

Mataruska Banja has the highest sulfur water in Serbia, with temperatures between 42 and 51 degrees°C. Its healing effects as well as modern medical equipment and highly qualified staff give outstanding results in the treatment of the following diseases:

- Neurological diseases; damage to the central and peripheral nervous system.