According to the surface, Kraljevo is one of the largest local administrative centers. It has a very varied relief, from the fertile plains by the rivers over relatively low mountains to the highest peaks of the Kopaonik and StariVlah (Golija) massifs.

The variety and richness of the relief makes it possible to do hiking. Mountaineering is one of the oldest sport activities that a human does. In the development of hiking in Serbia, mountaineers of Kraljevo have a significant place. 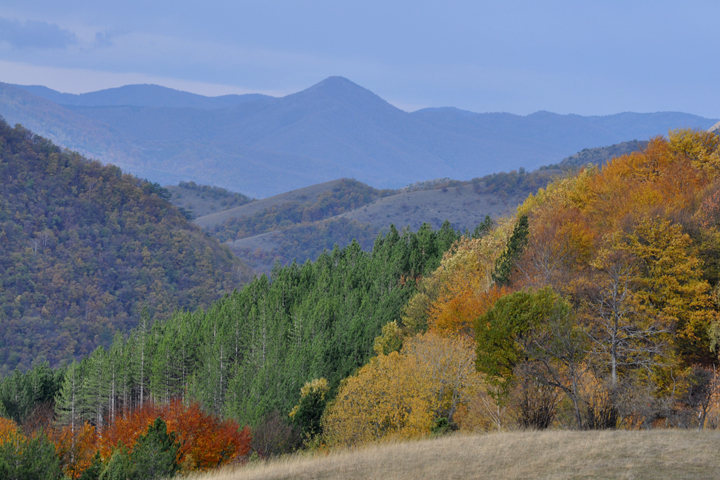 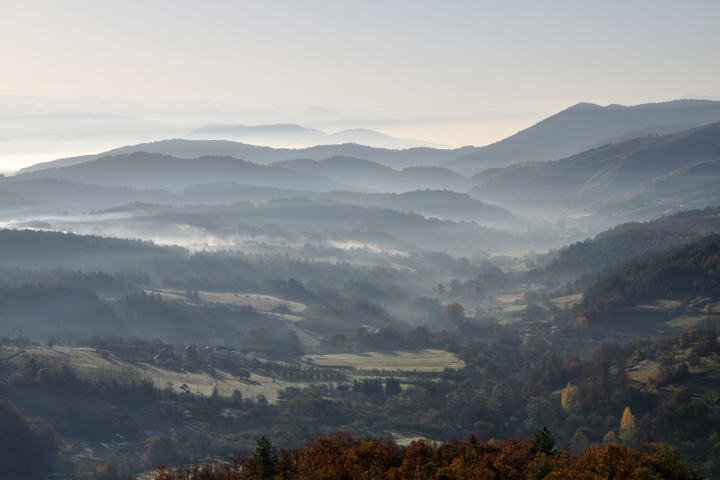 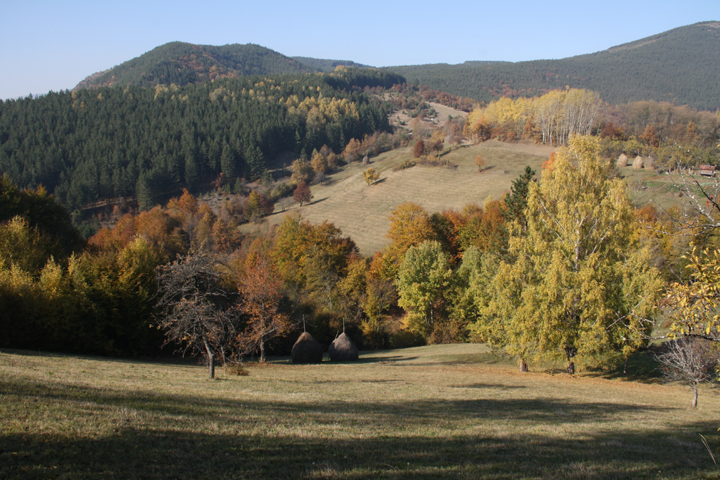 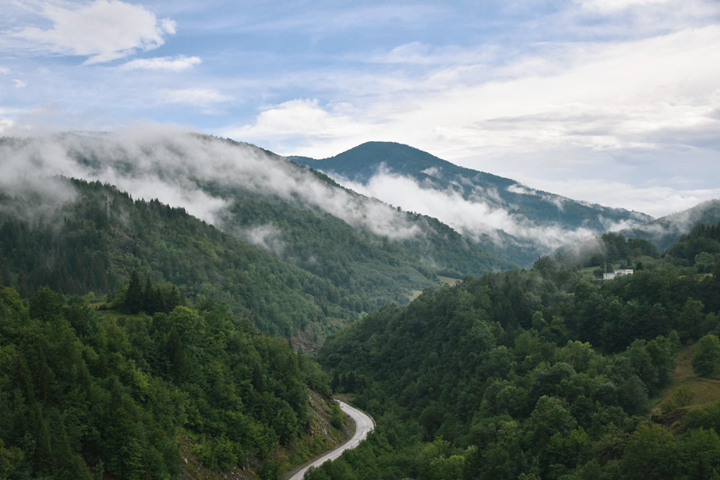 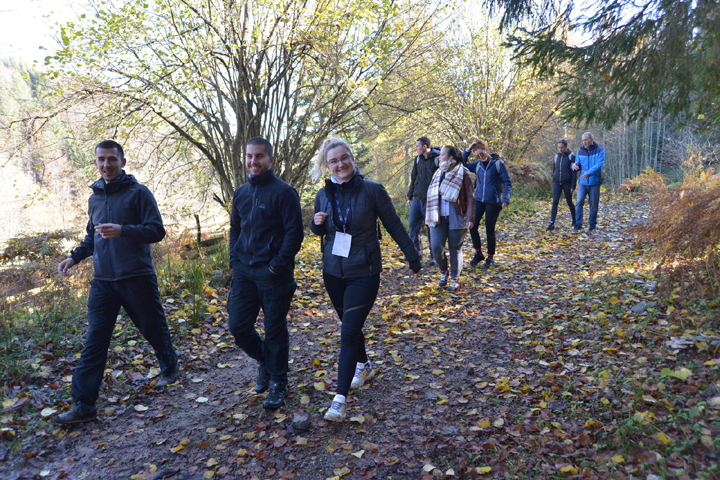 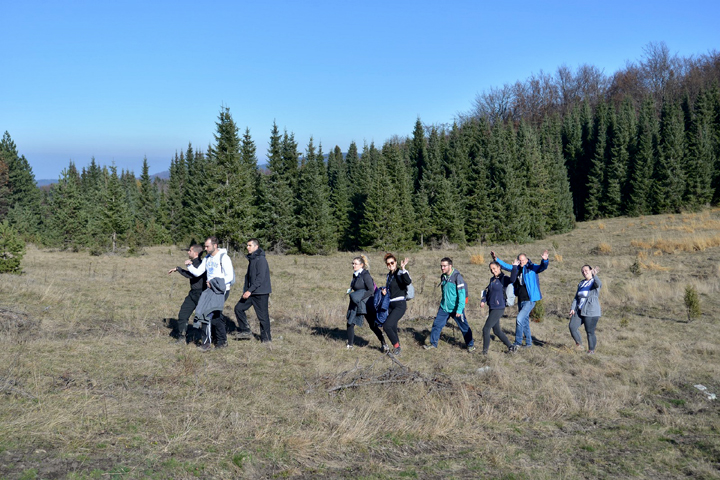 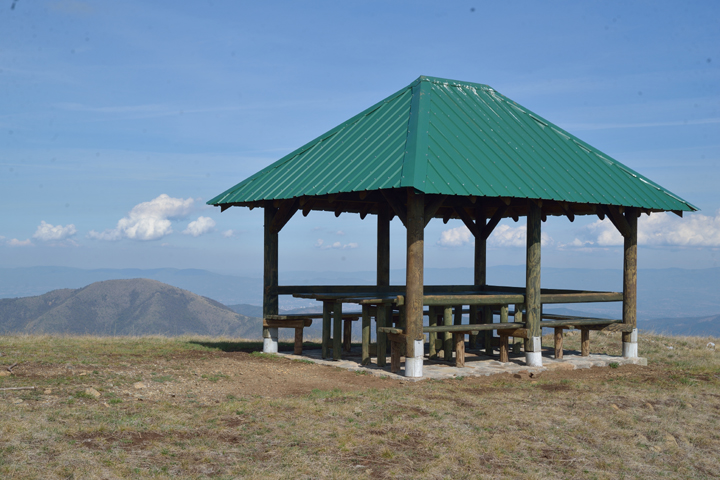 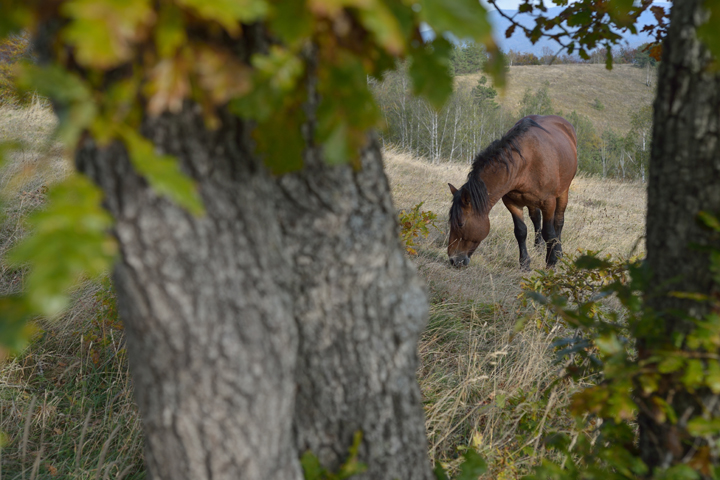 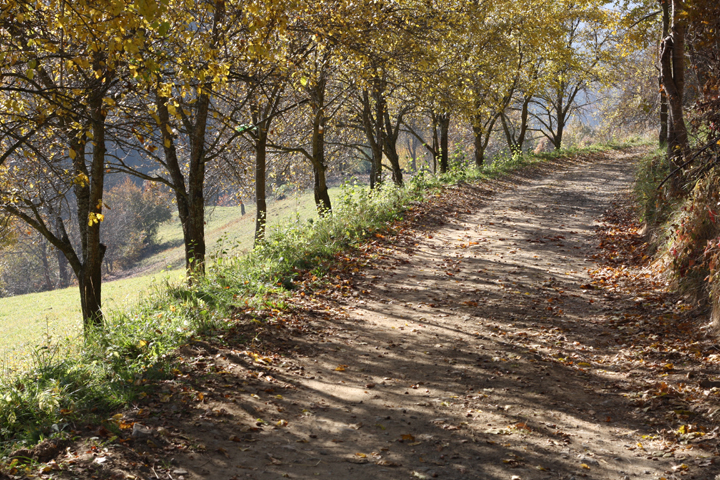 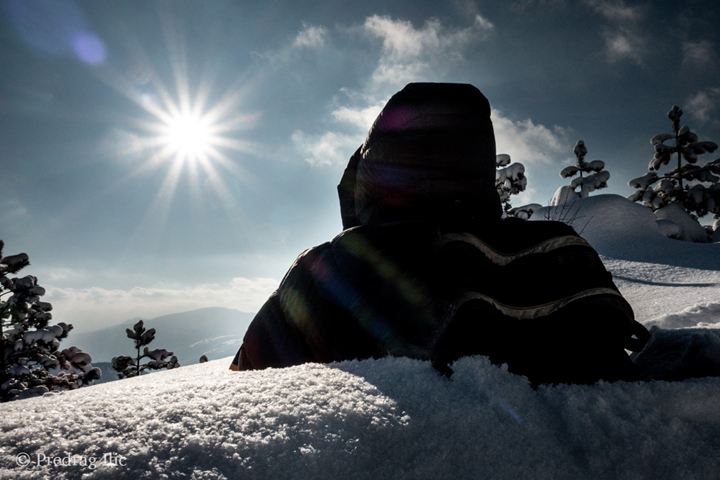 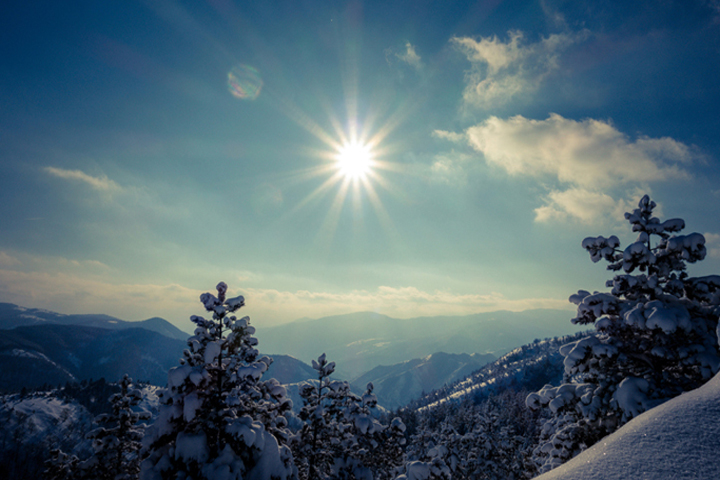 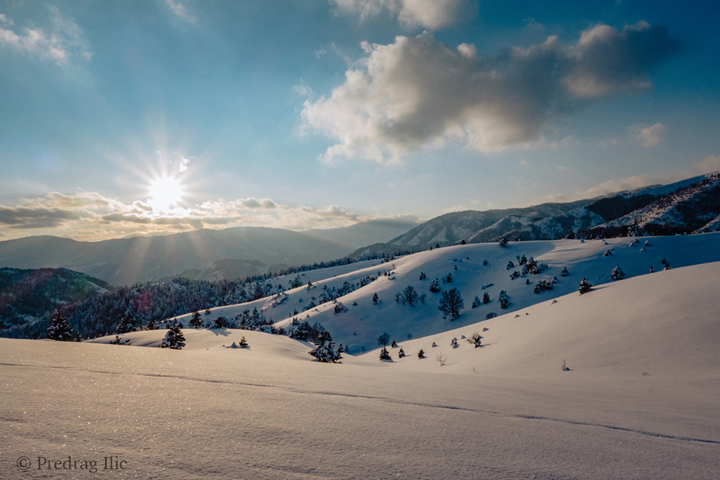 The town of Kraljevo was formed at the point where, through its gorge, Ibar joins the West Morava, and where the Ibar Gorge, by extension from Zica, drowns into the fertile West-Moravian basin. On the left side of the Ibar there are mountains of StariVlahandGolija massif: Radocelo, Cemerno, Troglav, parts of Jelica. To the right are the mountains of the Kopaonik massif: Zeljin, Studena mountain, Stolovi and Goc. To the north are relatively low and disordered mountains of Sumadija: Kotlenik and Gledic mountains, ideal for recreational hiking and walking, separated by the Gruza river. Mountaineering is very developed in Kraljevo, where there are several societies whose members, besides promoting sports, healthy lifestyles, natural beauties of Kraljevo region, recreation and raising environmental awareness, also achieve significant top sports results.

Several hundred mountain hikers, members of several mountaineering clubs, take part in many republican, traditional, local and international mountaineering activities and expeditions during the year, and cross many thousands of kilometers of marked hiking andpedestrian trails. The main goal is to involve as many children and young people in mountaineering as possible, but also to engage in recreational activities that promote the cultural and natural potential of the Kraljevo, promote healthy lifestyles and nature conservation.

Mountaineers from all over Serbia and abroad are climbing on Stolovi where vast fields of this beautiful white flower stretch in May. The 21-kilometer trail starts in the Kamenica village, goes to the peak named Usovica(1375 m), of the mountain Stolovi and ends in the village of Brezna, where the mountain lodge of this association named "ZoricaGizdavic" is located. The most massive club is the“Zeleznicar'' mountaineering and ski Club, founded in 1976. In the last decade, this club has achieved top results and has repeatedly been the first on the list of the Serbian Mountaineering Association in terms of participations in republican mountaineering activities. PSK "Zeleznicar" is the organizer of the Republican Mountaineering action named Rudno-Radocelo, visited by mountaineers from all over Serbia and the region, and which is part of the "Golija transversal ", that extends from the Zica monastery to DugaPoljana on the Pester plateau, 125 kilometers long. It has 5 stages and can be crossed in 5 days. From Zica via Stolovi it goes to Maglic, then via Cemerno and Radocelo and throughStudenica and Rudno, it goes to Golija and ends in DugaPoljana. Besides these two societies there are also mountaineering and climbing club "Kraljevo" and mountaineering and ski-ecological club "Gvozdac Junior" which has its mountaineering center "None" in Gradi village, on the slopes of Stolovi, or an hour and a few minutes’ walk from the Zica monastery.

Mountaineering societies plan, design, mark and maintain hundreds of kilometers of mountain and pedestrial trails. In all societies there are many members who are qualified for these activities at professional seminars. Also, there are a dozen mountain guiders operating in Kraljevo with a license obtained from the Serbian Mountaineering Association, who take care of the professional guidance, safety and complete enjoyment of the magic of mountains in Kraljevo area, for mountaineers from Kraljevo, as well as for those from all over the Serbia and from abroad. The number of participants isincreasing massively each and every year. Beside aforementioned ,,Golija transversal'', there are also other marked trails that are well maintained. These are the "Zaracka transversal", health trails on Goc and above Mataruska Banja, marked trails on Gledic mountains, Troglav, Cemerno, Radocelo, Studena mountain, Stolovi and many others that, in total length, measure hundreds of kilometers, which makes the hiking infrastructure of Kraljevo exceptional and can serve as an example in our country. Recently, new disciplines of mountaineering have been developing, especially mountain biking, rafting, canyoning and especially sky running, for which, according to experts, there is incredible potential.

Mountaineering with all its disciplines is developing more from year to year, and there is an increasing number of mountaineers and fans from all over Serbia, Europe and the world who come to Kraljevo and its surroundings and enjoy the magic of our nature.