The Serbian kings were crowned here 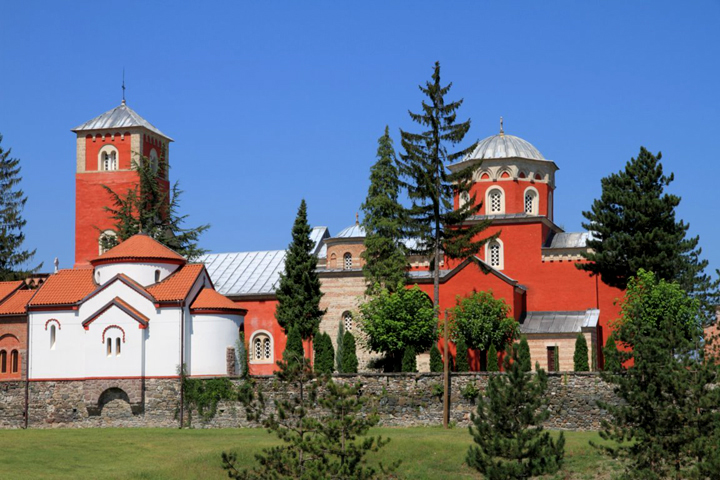 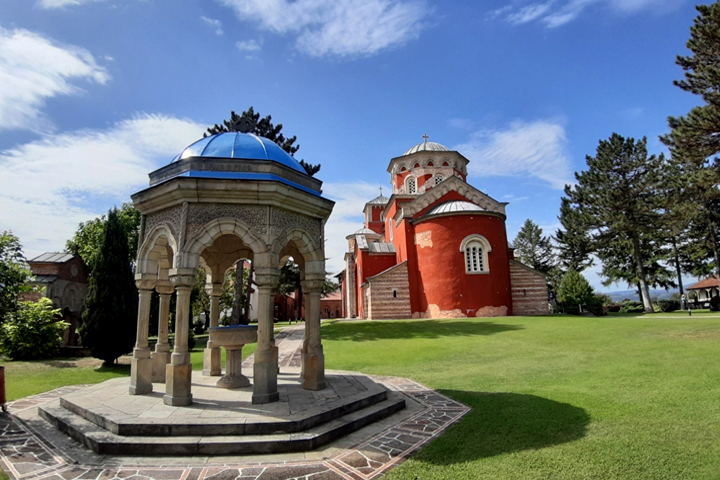 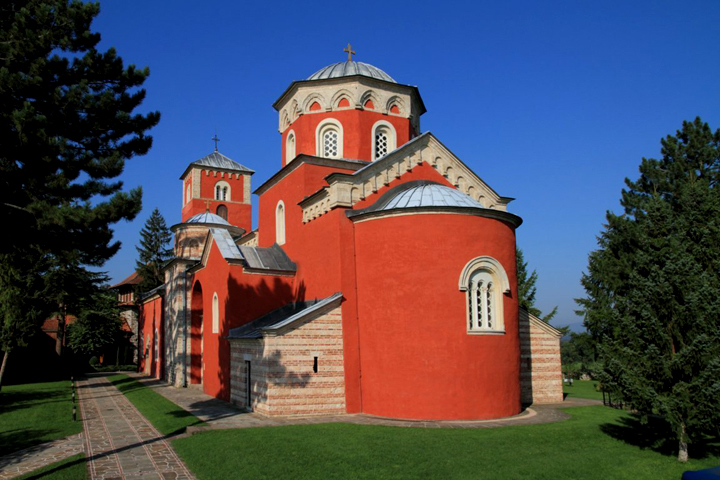 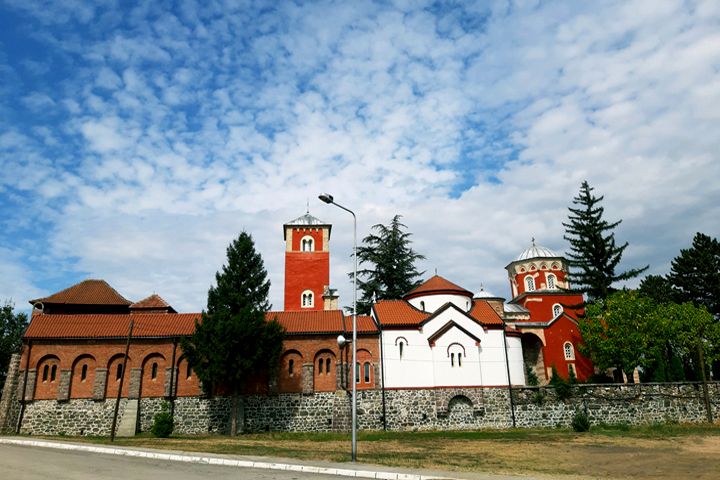 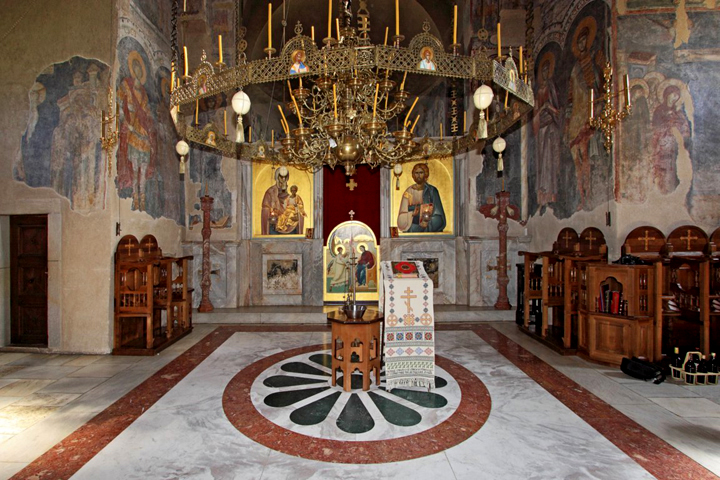 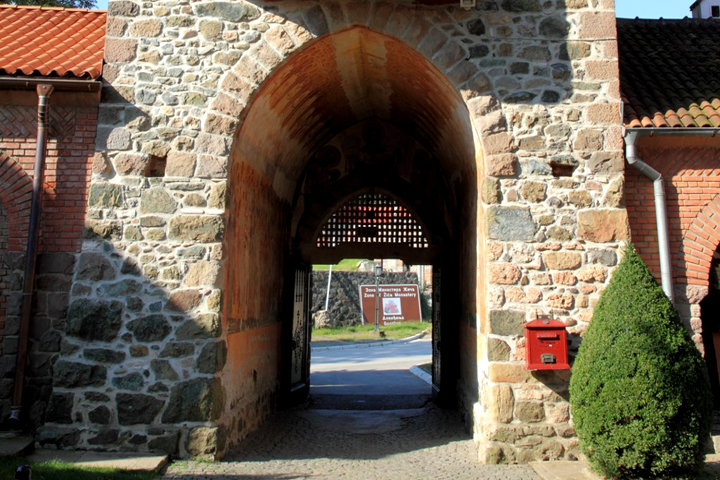 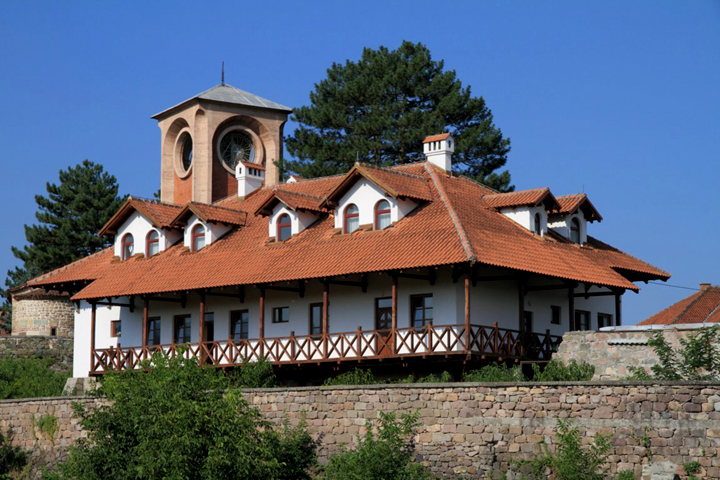 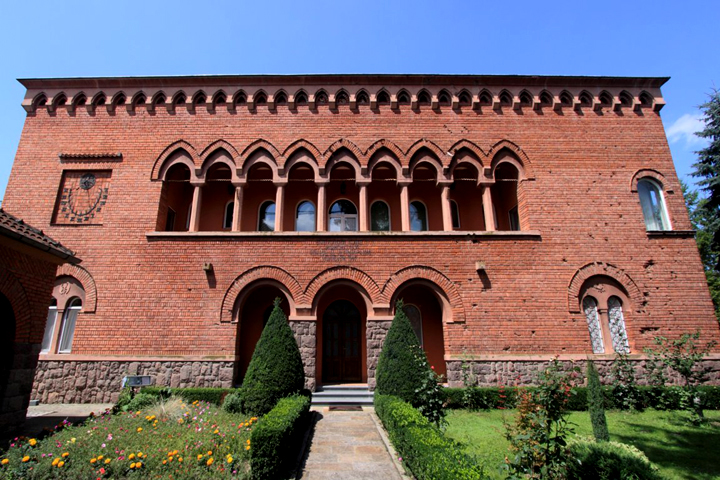 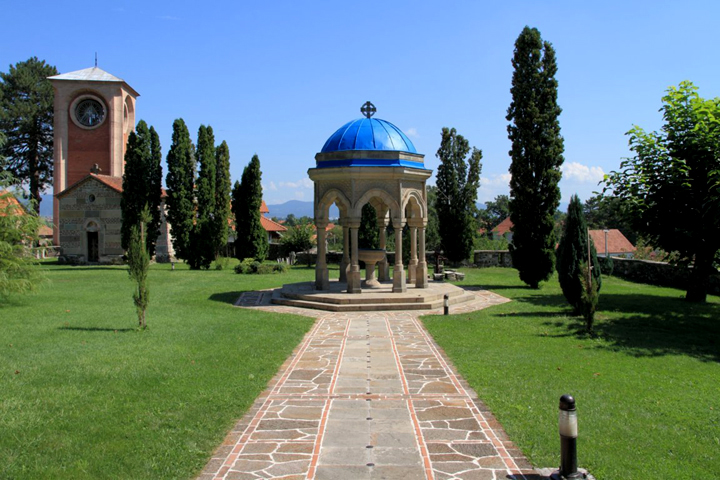 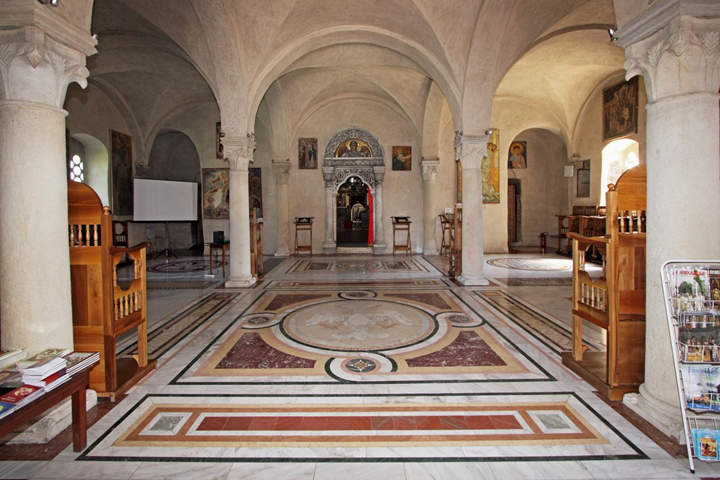 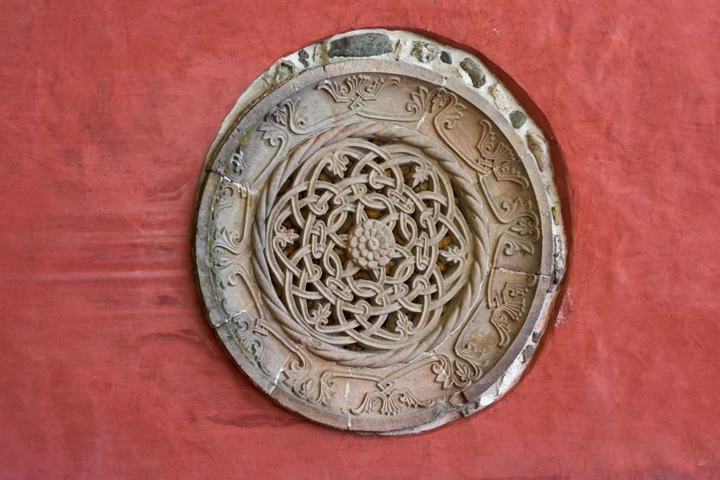 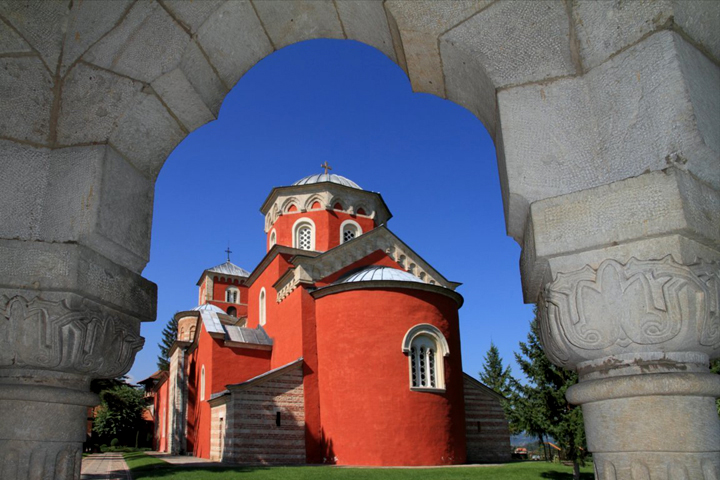 Zica is one of the most important Serbian medieval monasteries. It is the endowment of Stefan theFirst-Crowned, who was also crowned there in 1217.

Unlike most of our monasteries, which are built in hard-to-reach areas, Zica is located in a fertile plain, just 6 km from Kraljevo towards Mataruska Banja. That is why it has suffered many destructions in its rich history. It was demolished and torched by the Tatars, Turks and Germans on two occasions but was rebuilt each time. It experienced its last fundamental reconstruction after the 1987 earthquake, when it was restored to its 13th-century authentic appearance.

Nine years ago, as part of itseighth century anniversary, the entire monastery complex was renovated and today it is a first-class tourist site.

According to tradition, seven Serbian kings were crowned at the Zica monastery, and at each coronation a new door was opened through which only the crowned ruler went through, and that door would then be immediately built up. That's why they callZica,,The monastery of the seven doors’’.Although there are doubts about the number of crowned kings, theundeniable historical fact is that the seven rulers of the Nemanjić lineage were crowned under the seal of Zica and that several Serbian patriarchs presided in the monastery itself.

Many historians consider it the first bicameral parliament in Europe.