The Sights of the Kraljevo 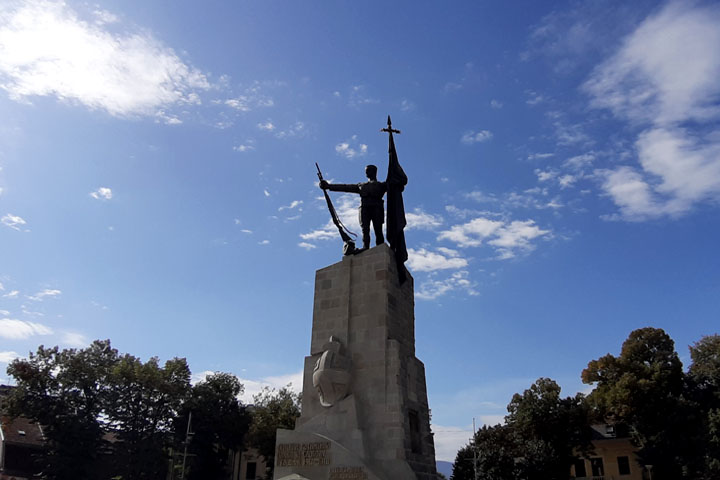 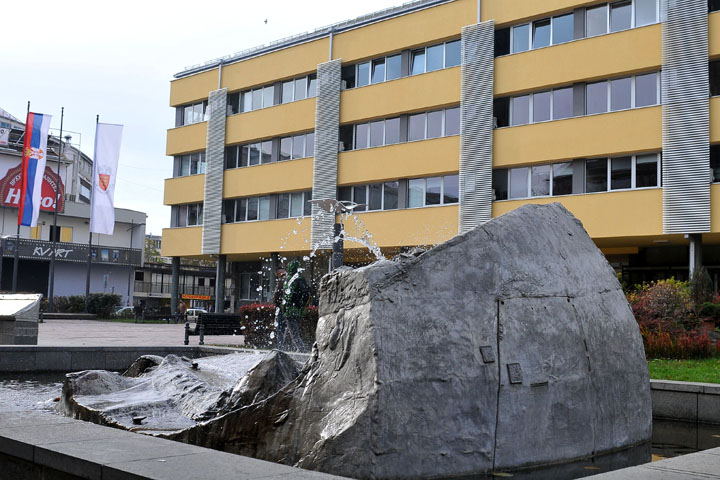 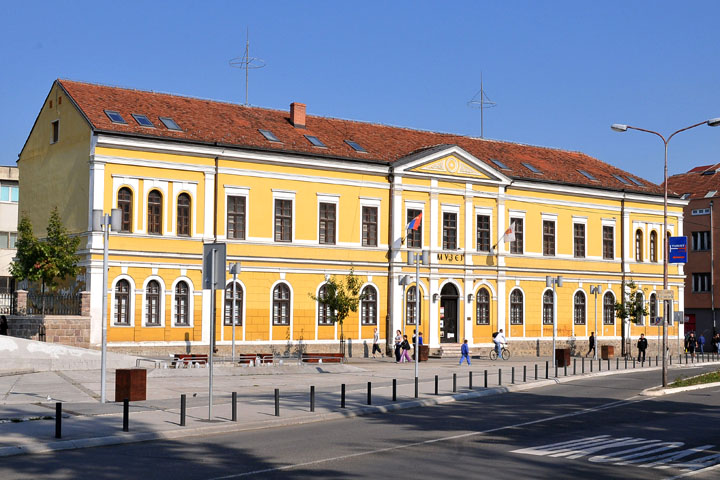 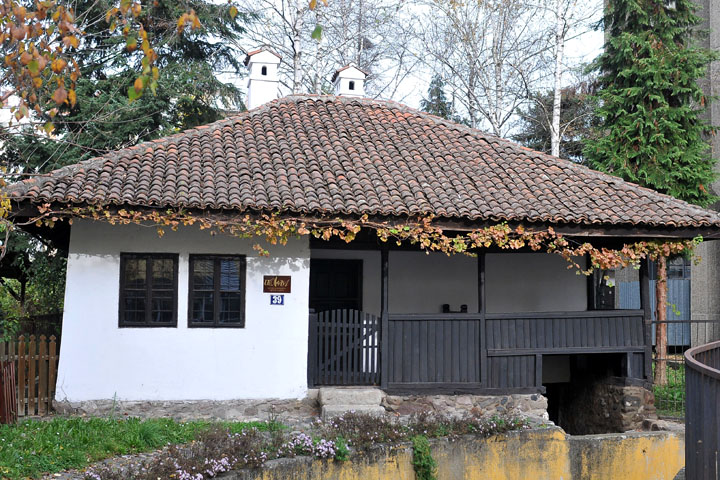 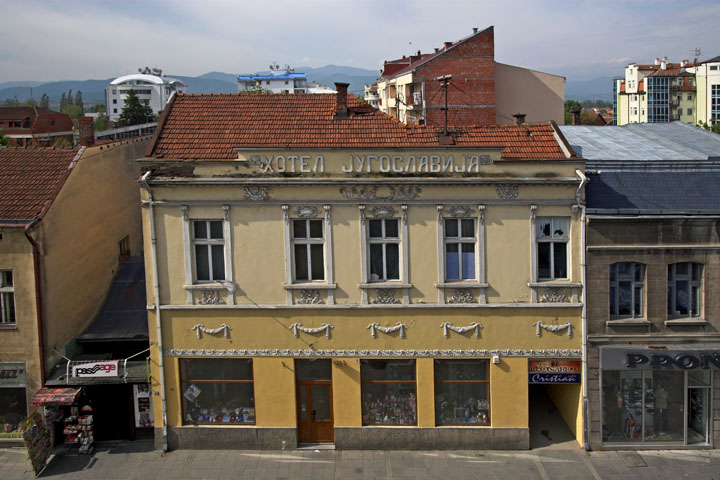 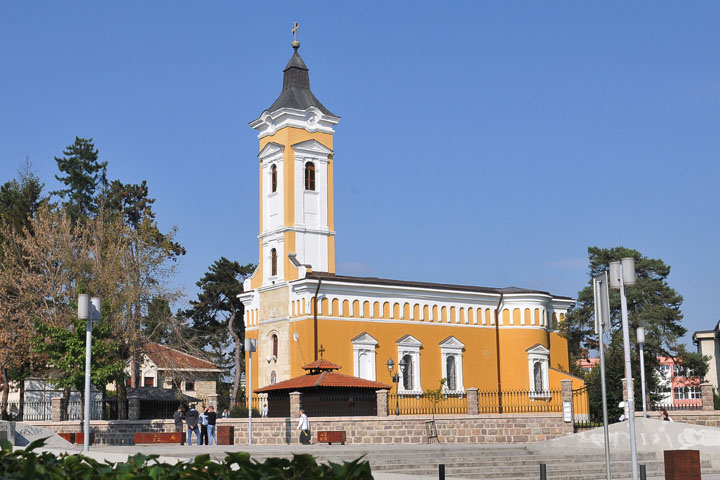 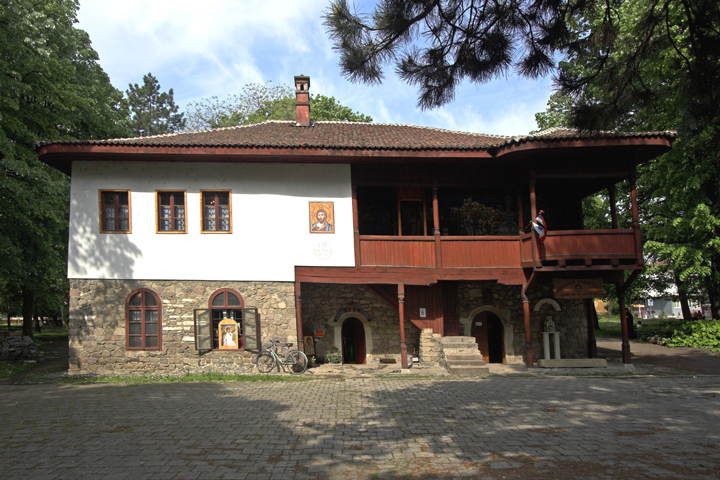 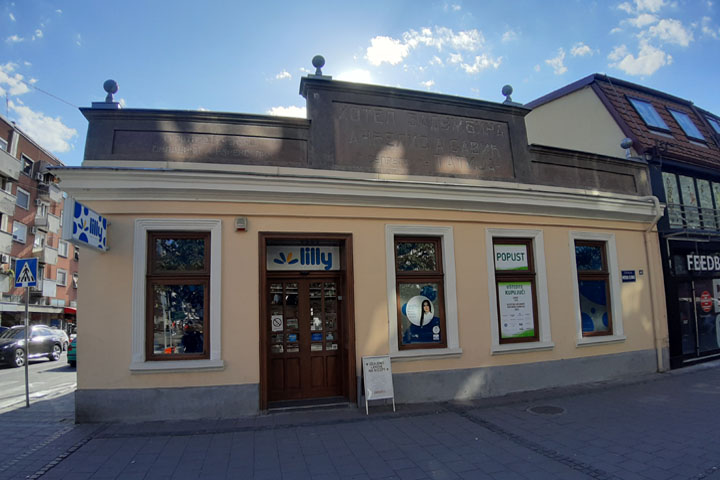 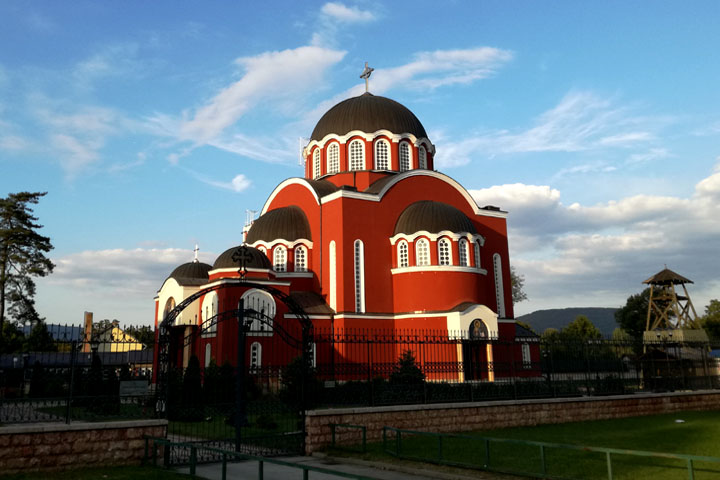 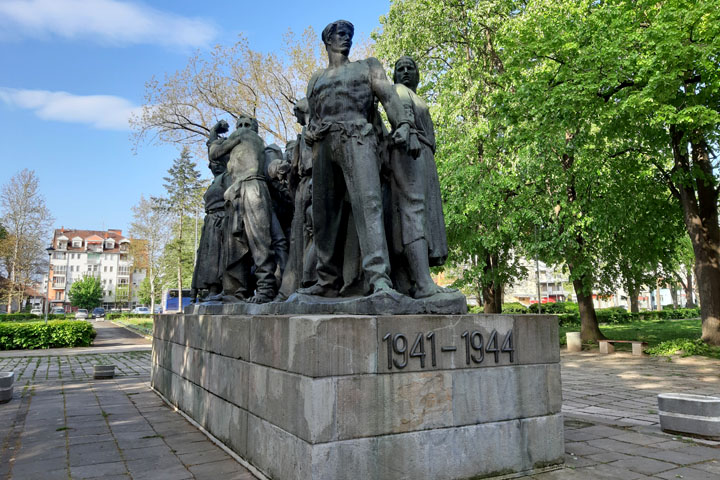 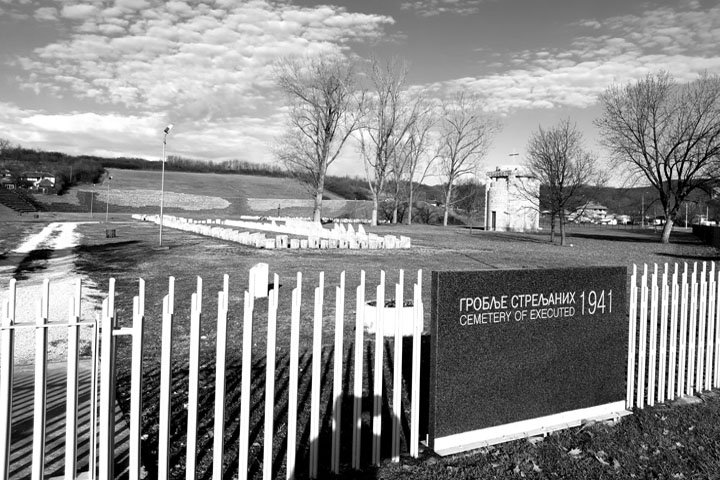 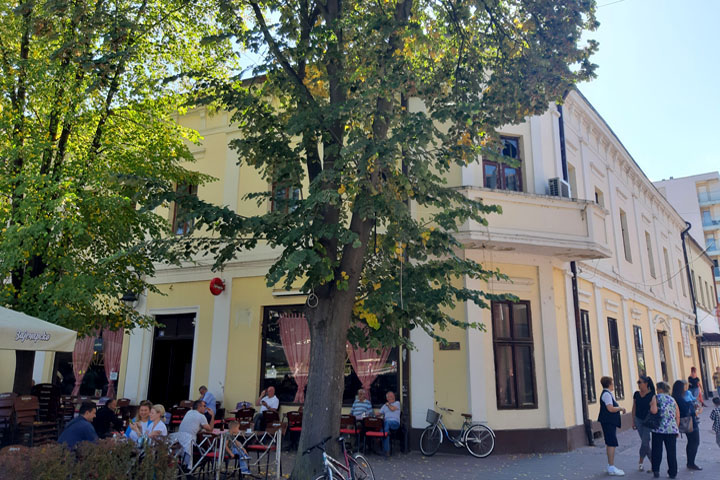 1. Serbian warriors square - According to the legend, the creator of the “central square's round shape” idea was Prince Milos himself, when he visited the former Karanovac in 1832. However, based on the regulation plan of the same year, made by engineer Lazar Zuban, a large circular square was built, inscribed in the orthogonal scheme of the streets, which are cut at right angles. The recognizable urban matrix is a trademark of Kraljevo and differs city from other Serbian cities.

2.The monument to killed Serbian warriors in the wars between 1912 and 1918 (1931/32) The symbol of the city, located in the central city square and is the work of the Russian architect-artist, Roman Verhovsky. The author remained consistent with the concept of his previous work, the Monument to the Belgrade Defenders, so these two monuments are very similar. The new communist government, annoyed by the bronze "Thessaloniki fighter" from the First World War, decided to move it (1960). Only after the reconstruction of the square (1982), the monument was returned to its location, which is now the central place for gathering of citizens in various events and manifestations.

3.Monument and fountain (2005) with engraved names of the citizens of Kraljevo who died in the wars between 1991 and 1999. authored by academic sculptor Ivan Marinkovic.

4. Master Vasa's mansion(1830/31) - A significant mark of the small city life of the first half of the 19th century in Kraljevo belongs to the traditional type of houses built during the reign of Prince Milos. Mansion changed its purpose several times. It was a prison, then a military museum, then, in 2000, it was returned to the monastery of Zica, and then the Orthodox spiritual center "Bishop Nikolai Velimirovic" was opened there.

5. House of Adzic - the oldest residential building in Kraljevo. An example of the folklore architecture of the Balkan style from the first half of the 19th century and is one of the oldest buildings in the former Karanovac.

6. Museum (1873) - The building is reminiscent of the monumental architecture of public buildings in the style of the European modern. It first housed various elementary and secondary schools, and today houses the National Museum, with a very rich historical collection and a beautiful space for cultural events.

7. The Church of the Holy Trinity (1822/24) - According to his established custom of raising endowments in significant places from his biography, Prince Milos also did the same in former Karanovac, choosing a place for a church not far from the trench from the Second Serbian Uprising. The church was rebuilt in 1836, and since the original iconostasis is not preserved, and today's (from 1873) was painted in the style of the Serbian modern.

8. District Court Building (Court) (1853)Until 1859, it was used for its original purpose. In the past centuries, in it were placed the Grand Court, the military administration, the Karanovac District administration, and today in this building is the High Court.

9. The Church of burning relics of St. Sava or the Temple of St. Sava - The construction of the church began in 1994, and in 1995, the foundations were hallowed and the first ceremony of this temple were celebrated. It is a building of high walls of very red color (identical to that of the Zica monastery), and the central dome is placed in the form of a inscribed Greek cross.

10. The Paris Hotel was built around 1881 by means of several city merchants, in 1885 to become the property of the First Royal Stock Savings Bank. In the period before the Second World War, the hotel was the center of the cultural and political life of Kraljevo, with the organization of bals and all technological innovations that came to this Serbian town (cinema, radio ...)

11.Monument of Resistance and Victory (1959) - a powerful bronze figure, dedicated to the victims of the Second World War, in the socrealistic style, the work of the Slovenian sculptor LojzeDolinar.

12. Monument park - In October 1941, for one killed German soldier,they shot 100 innocent civilians, citizens of Kraljevo and refugees, mostly from Slovenia. For one wounded they shot 50.To date, for 2190 victims, were individually found to have been shot at that location, although for decades was claimed that the number of executed was about 6,000, which was then half the population of Kraljevo .

14. House of the family Dimitrijevic-Svapcic (1903) with unique painted interior and atlantes on the outer facade of this imposing building, today the Regional Institute for the Protection of Cultural Monuments.

15. Building of Bogavac - a unique building from the beginning of the 20th century, the property of the rich merchant of Kraljevo and minister, PetarBogavac, who gave this house as a gift to the Merchant Youth of Kraljevo

17. The Novakovic family house (1928) - was built by the descendants of Novakovic, who was wealthy merchant and president of the municipality in the mid-19th century